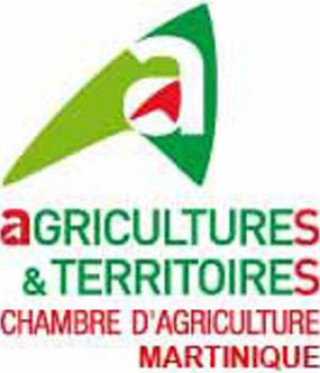 prior to the establishment in Martinique of a “Regional Committee for the Promotion of the local agriculture“, including the following steps: